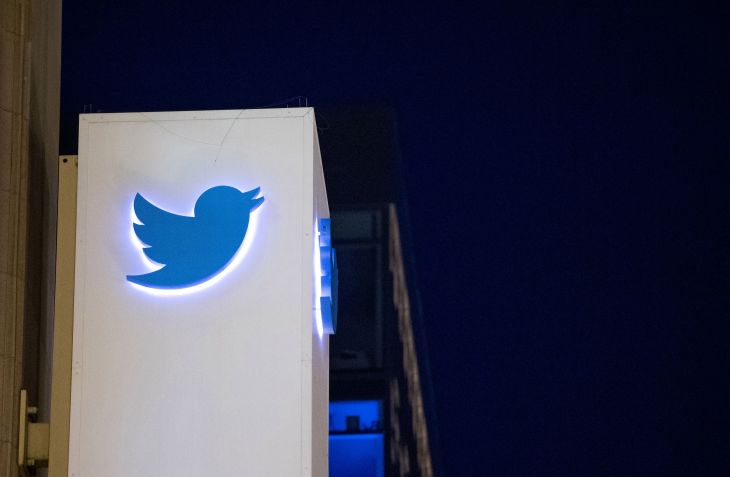 Thanatophobia, or fear of death, is a relatively complicated phobia. Similarly, fear of losing your digital accounts to hacklers or scammers is equally terrifying for many, if not most, people. And many tech majors is not shying away from taking advantage of it!

Twitter is facing a probe from FTC (Federal Trade Commission) that could make the micro-social media platform to cough up as much as $250 million in fine. The probe is in relation to misusing the mobile numbers of users that Twitter collected for two-factor-authentication (2FA).

The 2FA is meant to safeguard user’s account from any kind of hacking or unauthorised hacking. A user is asked to key-in his mobile number that can be used to verify the authenticity of the same user in case of any suspicious login/activity or account recovery.

Twitter, however, allegedly used the mobile number of users for advertising purpose, instead of just verification.

The issue came to light after Twitter disclosed it in its recent quarterly filing to SEC. The company received a draft complaint from FTC on July 28 and now it’s staring at a fine that could go up to $250 million.

Twitter is alleged for violating 2011 settlement with the FTC that safeguards the personal information of the platform users.

Twitter has stopped disclosing a total number of active users on the platform for the last year. Instead, it reports the Monetizable Daily Active Users (mDAUs) which has reached 186 million by the end of Q2 2020. It’s estimated that Twitter has more than 330 million users overall.

That agreement included a provision banning Twitter from “misleading consumers about the extent to which it protects the security, privacy, and confidentiality of nonpublic consumer information, including the measures it takes to prevent unauthorized access to nonpublic information and honour the privacy choices made by consumers.”

In October last year, however, twitter admitted of using users’ mobile number of for targeted advertising between 2013 and 2019.

This is not the first time when any internet major is accused and found abusing users’ personal information, especially mobile number collected for the sole purpose of securing accounts. In March 2019, the social media behemoth Facebook was also found abusing the mobile number of users in the same fashion. However, the company not only used the number for targeted advertising alone but it also allowed advertisers to reach users with contact information collected in surprising ways by using mobile number.

This is also not the first time when any social media company is staring at the fine for a privacy violation. FTC slapped a whopping $5 billion fine on Facebook last year for repeated violation of the privacy of users.

The amount fo fine that twitter is staring at, pales in front of the amount Facebook coughed up. It would be interesting to see if FTC decides to let Twitter go with just $250 million penalty or decides to take some strict action to set an example for every internet giant out there.