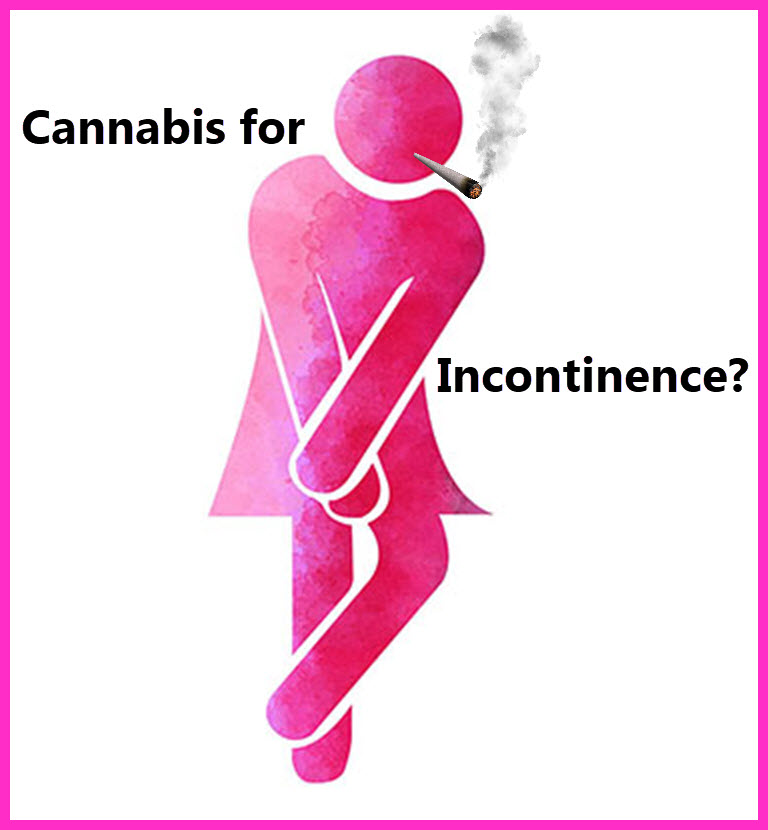 Urinary incontinence is nothing new. It can happen to any person but becomes more prominent with age. Sometimes it is just a small leaking, but often it becomes uncontrollable and the person suffering from incontinence is bound to wear protective wear like adult diapers or pads. Women suffer twice as much as men due to their physiology.

This reminds us often of little kids when they have to go. The crossing of the legs and stutter walking to get to the restroom as fast as possible. More people suffer from this than is commonly known.

How is Urinary Continence Defined?

Urinary continence is seen as a loss of bladder control. Sometimes it is due to biological factors like weak bladder muscles or inflammation. Some nerve damage associated with diseases like multiple sclerosis or Parkinson´s disease also is at play. An overactive bladder is also known as a spastic bladder or detrusor overactivity. As it is sometimes embarrassing, people suffering from this condition also tend to carry more stress.

Most people experience minor leaks or spots, but some lose small amounts of urine more frequently. These are the different types of incontinence people are dealing with:

Stress incontinence – This happens when there is sudden pressure on the bladder by coughing, laughing, sneezing, exercising, or lifting something heavy.

Urge incontinence – When a sudden intense urge is experienced to urinate that is followed by an involuntary loss of urine. This condition could be caused by a minor issue or something more severe like diabetes or a neurological disorder.

Functional incontinence – A physical or mental impairment blocks you from getting to the toilet in time. Something like severe arthritis could be the cause as it slows down movement.

How does the bladder work?

The bladder is one of the simpler functioning organs in the body. The major structure at work is the smooth detrusor muscle. To enable urinating, the lower detrusor muscle closer to the bottom part of the bladder where it combines efforts with the urethral sphincter, contracts. When the bladder is filling up, the muscle stays relaxed. Neural circuits in the brain and spinal cord let it function healthily.

When there is damage to central inhibitory pathways or sensitization of nerve fibers in the bladder, it triggers bladder overactivity. When a child is potty trained, the bladder is controlled through sensory inputs and control. But when the bladder is overactive, the communication is not as smooth as desired.

How does Cannabis affect Incontinence?

There are endocannabinoids found all over the bladder and its surrounding areas. Both the cannabinoid receptors, CB1 and CB2, are also present. In a study in 2017, scientists discovered that detrusor overactivity can be affected by known agonists of the cannabinoid receptors. In the urothelium, where the smooth detrusor muscle cells meet the sensory neurons, CB 1 activity show promise as a modulator. It indicates that cannabis therapeutics can play a beneficial role.

When conventional medication is used, intending to calm the nerves. This is why cannabis is so effective as it has anti-inflammatory properties. Studies show that THC and CBD both show efficacy against overactive bladder conditions.

THC and CBD for Incontinence

In two random controlled trials, 426 male and female patients were used. All of them were also diagnosed with multiple sclerosis. They were treated with THC/CBD capsules or oromucosal spray. The studies showed that cannabis treatment had a relevant decrease in incontinence. There were also no side-effects encountered when the tablets were administrated. Some side-effects like headaches, dry mouth, and vomiting were experienced with the spray. But the side-effects were mild with regards to conventional medicine.

More clinical trials showed that the administration of cannabis-derived extracts improves bladder control. It is even effective for people with spinal cord injuries. More studies were done on patients with advanced multiple sclerosis where a significant decreased urinary urgency, frequency, and nocturia were experienced. Scientists found that there was a 38% reduction in incontinence episodes. Extracts also show to reduce overactive bladder symptoms resistant to previous treatments.

Cannabis as a viable treatment for incontinence is widely received by those who like a holistic approach rather than conventional medications. It is a safe and effective way to treat overactive bladders. More studies are naturally necessary to determine if THC and CBD should be used in combination, or if it is just as effective when used alone.

MEDICAL MARIJUANA FOR PEEING ISSUES, MAYBE THERE IS HOPE! 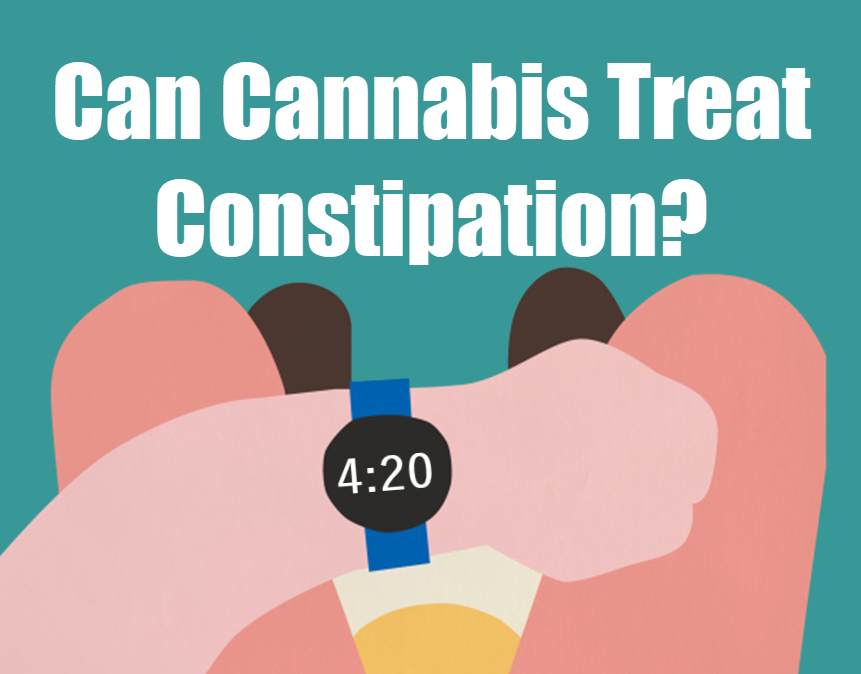