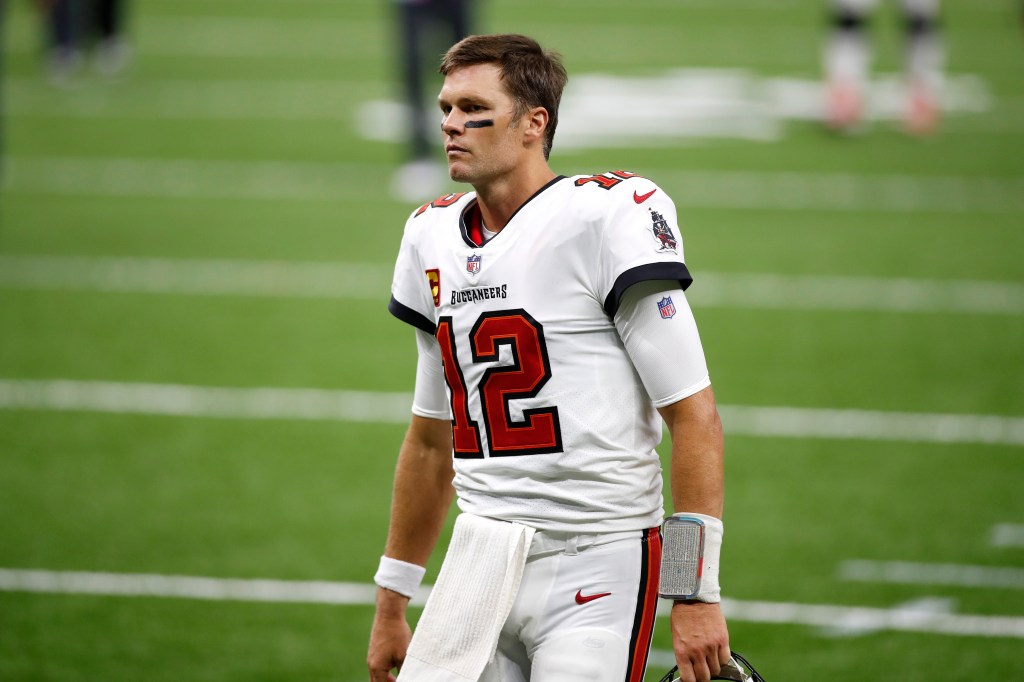 Tom Brady proved he was the GOAT once more during the first weekend of the NFL season — just not on the field.

According to Bloomberg, NFL TV audiences took a dive last weekend, except for Sunday’s matchup on Fox featuring the former Pats quarterback with his new team, the Tampa Bay Buccaneers.

That game drew 25.8 million viewers, the highest opening weekend for the network in four years. Whether those viewers were eternal Brady fans, who’ll watch no matter what team he’s on, or Brady haters, who hope his new Tampa Bay gig will curdle like a nacho platter left in the sun, the ratings can’t say. For the latter, Brady chalked up a 34-23 loss to the New Orleans Saints.

There’s much to be said for the Belichick Way.

Ratings got sacked across the board: NBC’s game between the Dallas Cowboys and the Los Angeles Rams delivered an audience of 19.6 million, down 14% from the year before. ViacomCBS Inc. got an average of 13.6 million viewers, including the Patriots vs. the Miami Dolphins, down 12% from a year earlier.

It doesn’t bode well for broadcast outlets reliant on ad dollars from the NFL season. But if Brady can bring the eyeballs, then he’s already proving an asset for the Bucs.