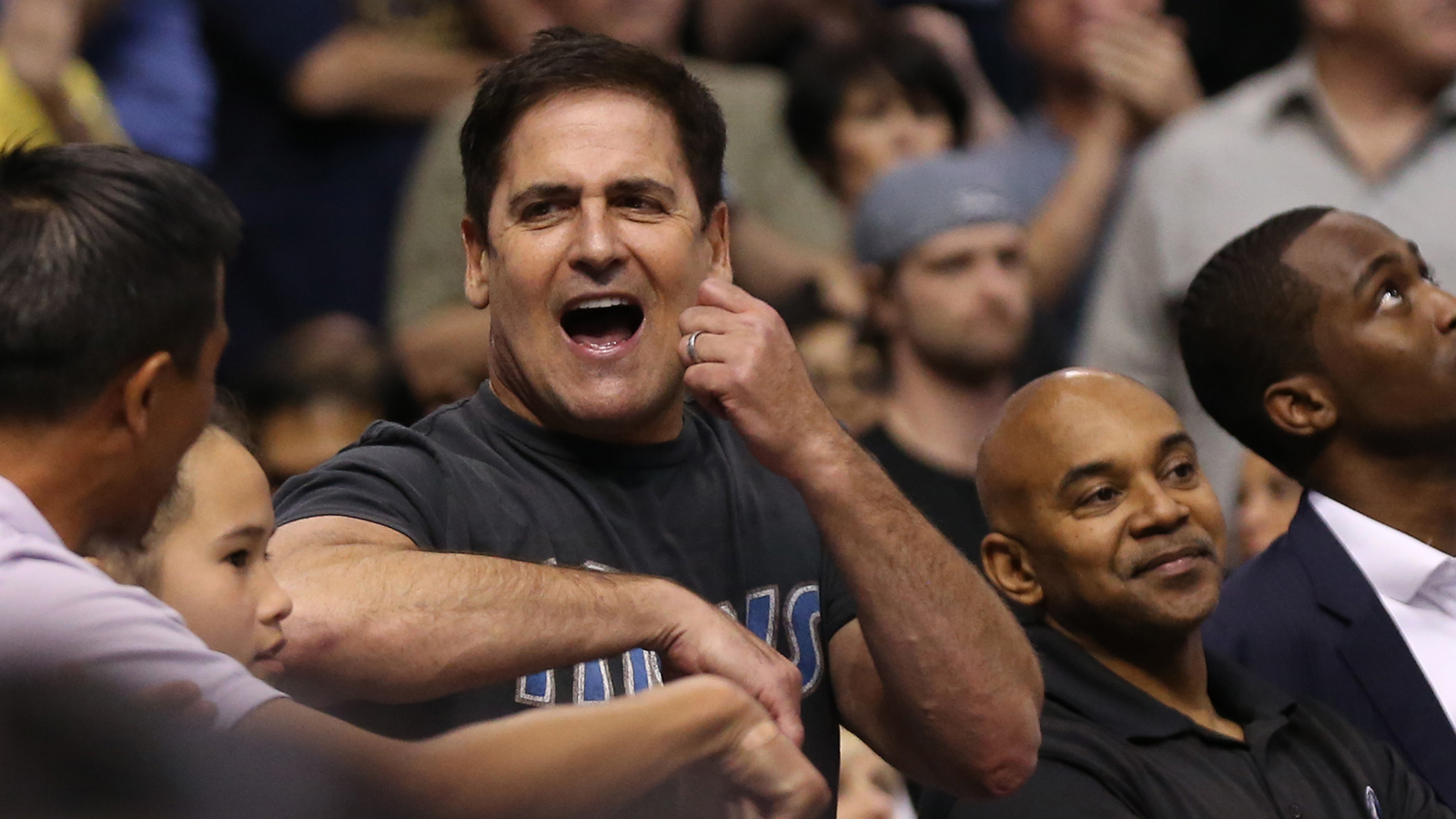 On Outkick the Show, Clay Travis discussed the NBA’s tanking ratings. You can read about the collapse in viewership here.

“The Eastern Conference Finals, with the Heat and Celtics, may have hit an all-time low in many of our lives,” Clay explains. “At four million viewers, it was down nearly 50% in the past two years.”

“Tucker Carlson rose up and dunked all balls in the face on the NBA’s ratings. More people watched Fox News’ opinion programming than the NBA’s premier product.”

Here is the segment.

“The NBA is tanking and even Mark Cuban can’t spin it in a positive direction.” –@ClayTravis pic.twitter.com/cn6UFW3svJ