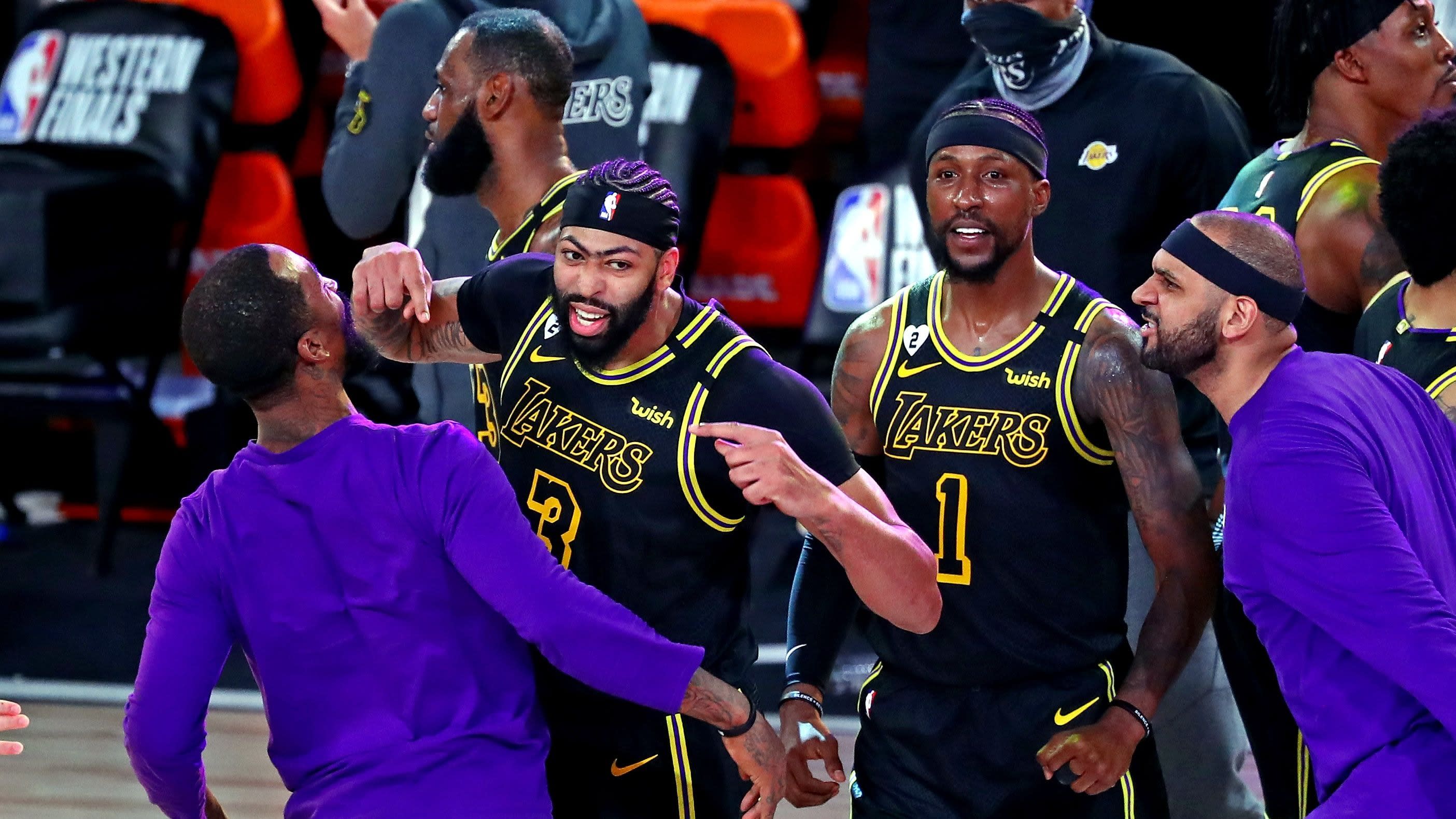 Charles Barkley had some impeccably bad timing on Sunday night.

At halftime of Game 2 of the Western Conference Finals, the NBA legend and TNT analyst criticized Lakers star Anthony Davis for not having a killer instinct. He compared him to Derrick Coleman, essentially saying he had the talent to be much better than he is.

Roughly an hour later, Davis drained a three at the buzzer to beat the Nuggets and give the Lakers a 2-0 series lead.

As you can see, the Nuggets didn’t really help Barkley out there. That was a bad defensive breakdown and it cost them.

Still, that shot was the type of big-moment play that requires, well, a killer instinct. Davis also scored the Lakers’ last 10 points in the fourth and was the only L.A. player to score in the final 5:39 of the game.

The Lakers were down one when Davis fired the shot and, because he made it, hold a commanding 2-0 series lead in the West finals. Barkley may want to revise his take. It looks like Davis and the Lakers are now in the driver’s seat.