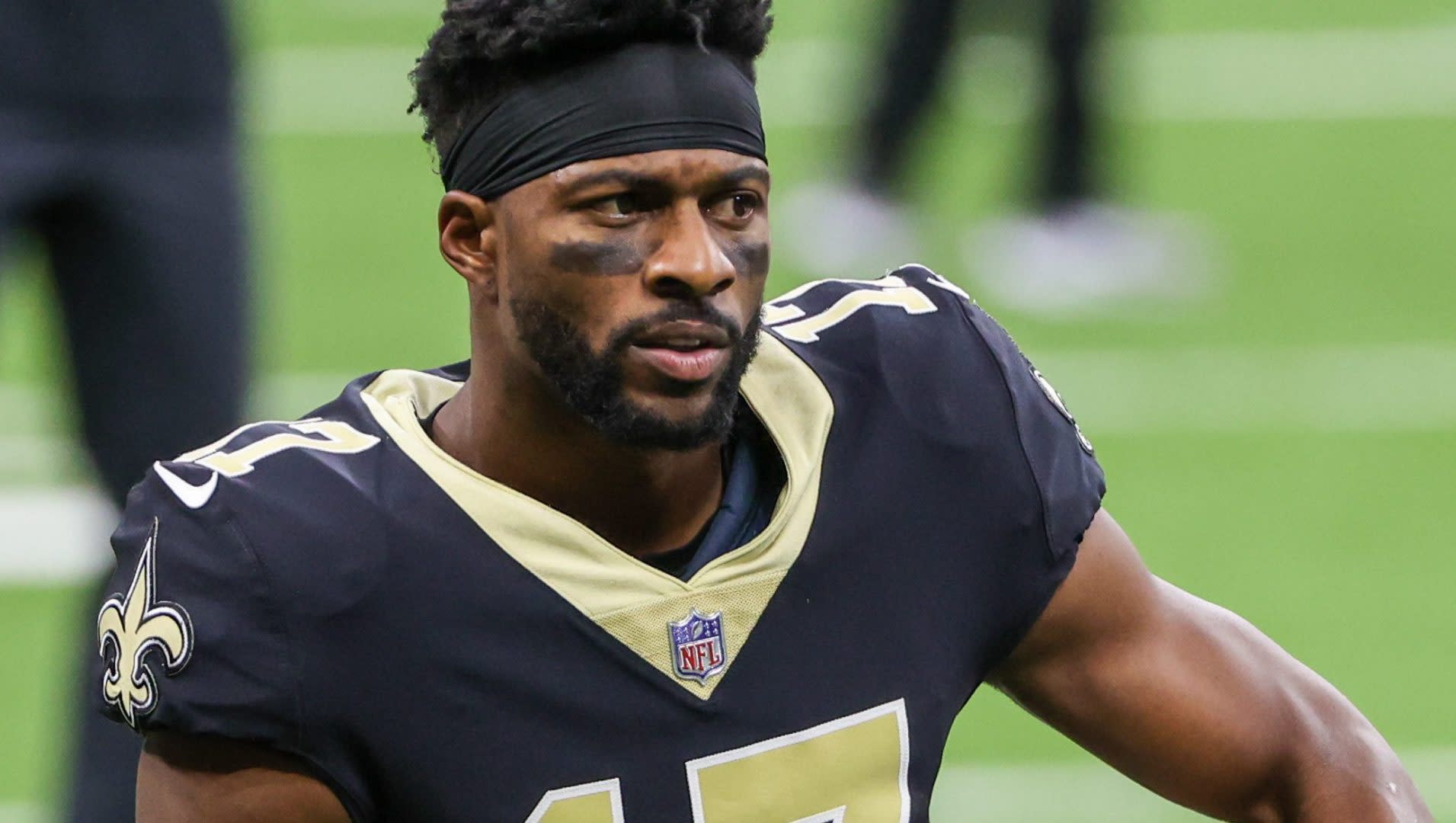 Receiver Emmanuel Sanders hadn’t done much for the New Orleans offense in his first two games with the team. In his third game, the switch flipped.

“After I caught the touchdown pass, [Brees] walked up to me and gave me a hug and pretty much said, ‘That right there is the icebreaker,’” Sanders said. “I hope it is. We gotta build our chemistry. Unfortunately we never had OTAs, we really didn’t have a true true training camp. People say, yeah we were at training camp, but you just can’t throw a guy in and be like, ‘Yo, go eight reps in a row.’ You gotta build it in. So we missed out on a lot of time even though he came out to Denver and threw with me for two days. That doesn’t make up for it. So right now we’re just trying to gain that chemistry in games and at practice and I’m just trying to earn his trust game by game and put it on film that I’m open whenever he needs me and I’m gonna catch it whenever he needs me.”

With Michael Thomas out, the Saints definitely have needed something. If, as expected, Thomas returns this weekend, it may be a lot easier for Sanders to get open, if/when Thomas re-establishes himself as a target who always will command extra attention.

However it plays out, the Saints need something to go right this weekend. After a promising Week One win over Tampa Bay, the Saints have lost two in a row.