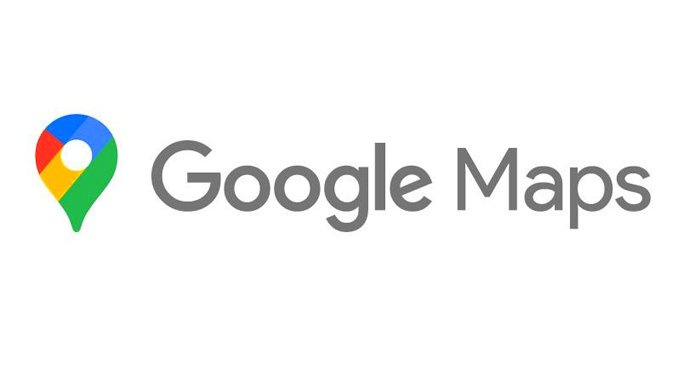 San Francisco: Google has announced some updates to the Live View experience in Google Maps, including popular features and location sharing features.

“With new ways to use Live View, we’re making it even easier to orient you around the world, whether you’re walking around, leaving a public transport station, or meeting with friends,” Mirko Ranieri, Product Manager, Google Maps, in said a statement.

Soon when someone is in Live View mode, the locations of nearby landmarks will appear to help users find their course and navigate more confidently. Live View will show how far landmarks are, as well as which direction to walk in to get there.

The feature includes other iconic landmarks, as well as things like local parks and tourist attractions.

Google also integrates the Live View feature into the transport directions tab. This can be useful if someone is only planning to hike a section of his or her trail.

Live View in Location Sharing will also be available on Android and iOS soon. It was initially announced last month for the Pixel phones when Android 11 became available.

In addition, Maps has also made improvements to the pen, taking into account the elevation of a location to more accurately display the location in Live View.