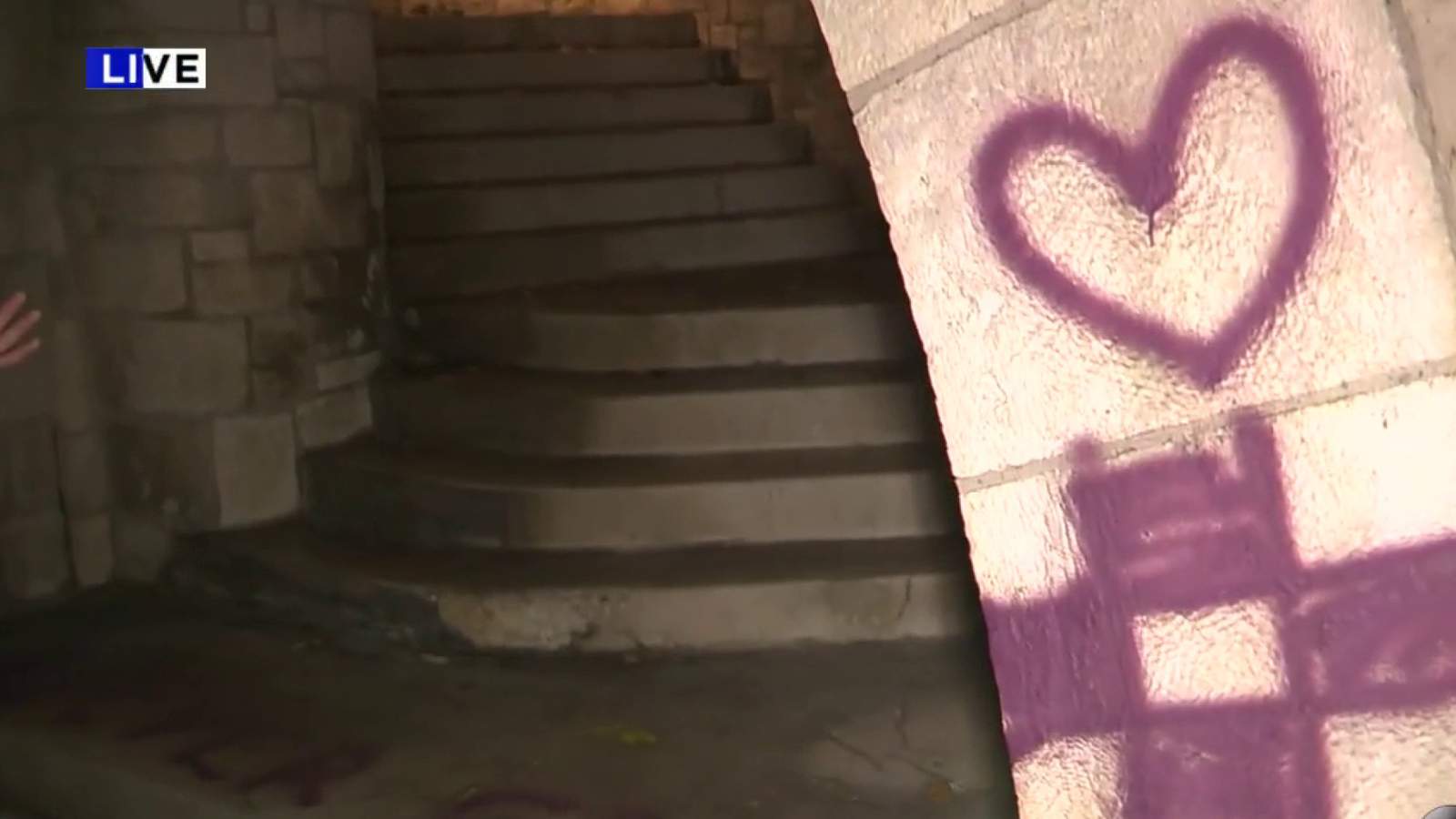 SAN ANTONIO – A popular San Antonio attraction was the target of vandalism.

Parts of the San Antonio Riverwalk were graffitied and some feel it sends the wrong message about the Alamo City.

Mike Miller is a Lulling native but had never been to the riverwalk. Miller was confused why someone would vandalize such a historic place.

“It doesn’t make good sense really. I mean, why would you defuse such a pretty place? It’s disgusting really,” said Miller.

He said the beautiful stroll quickly turned ugly at the sight of the graffiti.

“I think San Antonio is a beautiful city, but I guess that’s my opinion. But obviously, these people don’t seem to think so,” said Miller.

The vandalism caught the attention of others who walked the area near Navarro Street and Saint Mary’s.

Antonio Richardson is a San Antonio native. She said although some of the messages are uplifting, it’s not what her city is about.

“It’s still so unfortunate to deface such a beautiful place that we share in this city,” said Richardson.

Richardson is aware that times are tough but believes there are other ways to express emotions.

“I wish people would find a different kind of outlet to be creative, just not on our beautiful riverwalk,” she said.

It’s still not clear when the area was graffitied but the city of San Antonio have been made aware and clean up is expected to be completed Monday morning.

Park police are investigating, but anyone with information is asked to call 210-207-8283.