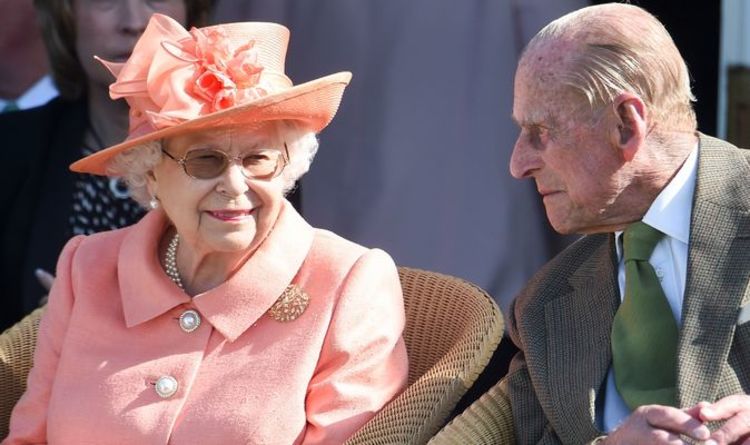 The Monarch and the Duke of Edinburgh are due to celebrate their 73rd wedding anniversary next month, and throughout all these years, have always called each other on the phone every day, according to CheatSheet. The Queen has a busy schedule full of royal engagements while Prince Philip has been retired and leading a quieter life since 2017.

Their different lifestyles mean Her Majesty and Philip do not get to see each other often, so a daily phone conversation keeps them updated about each other’s activities.

However, the royal couple have ensured they could spend their lockdown together at the beginning of the pandemic.

Philip travelled from Norfolk to Windsor Castle to join the Queen just before the lockdown started back in March.

The royal couple travelled together to Balmoral in August and later to Sandringham for a short time.

However, Philip stayed at Wood Farm, his residence at the Sandringham estate, while the Queen returned to Windsor Castle.

The revelation comes after the Queen attended her first in-person engagement in months following the coronavirus lockdown.

One royal expert has claimed it is “the longest ever period in the Queen’s 68-year reign that she hasn’t met her subjects.”

“But this was her first public engagement outside a royal residence.”

Mr Ship noted: “The last time we saw the Queen was on March 9 when she was at the Commonwealth Day service at Westminster Abbey which incidentally is the last time Harry and

Meghan did an official royal engagement ever.

“In the past seven months, the Queen has been in a so-called HMS bubble.

“She went to Windsor Castle, then Balmoral, and is now back in Windsor.”

Her Majesty also marked an important milestone during lockdown as she gave a rare address to the nation about the hardships presented by the pandemic.

She said: “I am speaking to you at what I know is an increasingly challenging time.

“A time of disruption in the life of our country: a disruption that has brought grief to some, financial difficulties to many, and enormous changes to the daily lives of us all.”

She added: “Once again, many will feel a painful sense of separation from their loved ones.