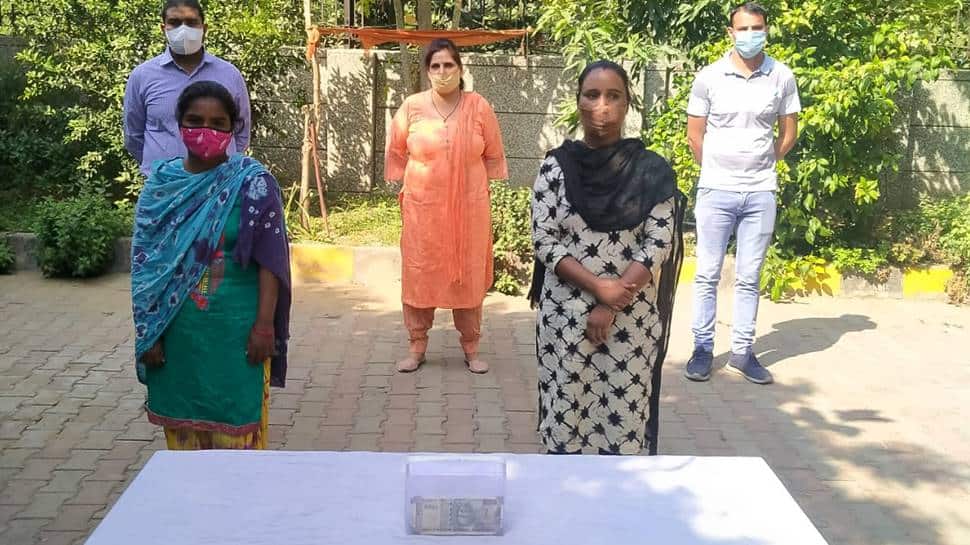 The accused are residents of Rajgarh district in Madhya Pradesh and have been identified as Renu (36) and Jyoti (34).

Police said that a 62-year-old man had withdrawn Rs 50,000 from a bank in the Tigri area on October 14 and visited a nearby dispensary, where he realised that the money had been stolen from his bag.

He suspected two women who followed him from the bank to the dispensary to be involved in stealing the money.

During investigation, police checked the CCTV footage and noticed two women near the complainant with suspicious movements, the officer said.

“On Thursday, police got a tip-off and apprehended the accused women from near NBCC Plaza, Khokha Market, Pushp Vihar, at 8.35 am,” Deputy Commissioner of Police (South) Atul Kumar Thakur said.

Police recovered Rs 20,000 from their possession.

The police three women were involved in the crime. The third accused, identified as Kali, has left for her native village after taking her share of the loot, the police added.